Just today I began to write a short description of what it is like to go on an ecological tour with Hugh Rose and I decided the best words are the ones I already wrote to a friend immediately following our trip to Alaska in 2016. These were my very words then. “You might be wondering who is this phenomenal guide I keep writing about? Hugh Rose has been guiding trips to Alaska, Antarctica and Galapagos for decades. He resides in Fairbanks, Alaska. After three weeks with Hugh we became convinced he knows the name of every bird, mammal and flowering plant in Alaska and can describe the identifying features of each one. He is very knowledgeable about legislation that affects wilderness, parks and wildlife. Quite an amazing guide! He describes himself as a realist who recognizes Alaska’s dependency upon oil and gas production and recognizes the tradition in Alaska of harvesting some game and fish for consumption. But he firmly believes there must be sensible limits to ensure the preservation of wilderness and healthy populations of wildlife of all kinds. He recognizes that wolves and bears have intrinsic worth.” Humanity is intimately connected with nature in many unseen ways and we are meant to live in harmony with nature.

Hugh Rose absolutely gets that and can help you to connect with nature in some of the most spectacular wildernesses of the planet. 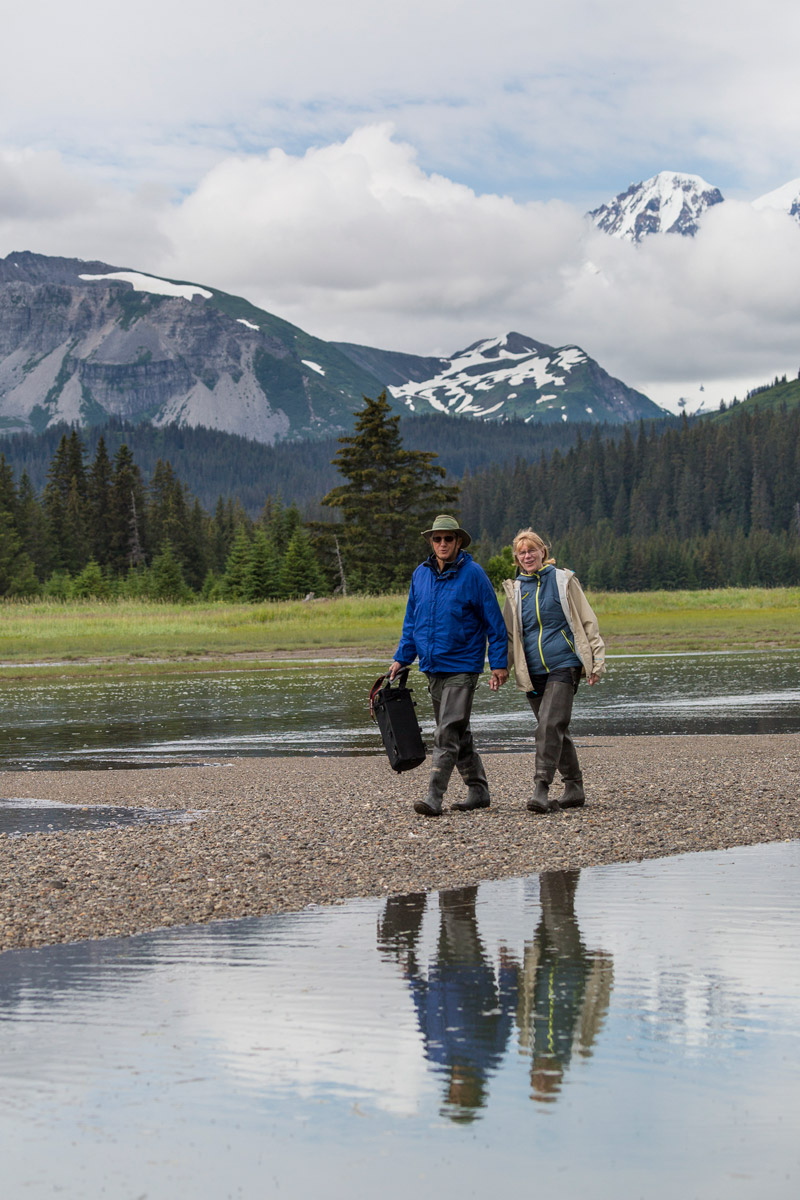 Bill & Lou KilgoreAlaska North to South, 2016
Extraordinary photography tours for those who want to experience the world!
View Tours