Steve Kazlowski is a veteran of 14 seasons photographing polar bears in the arctic and has worked on many photography books on the arctic and polar bears including “The Last Polar Bear”, and “On Arctic Ground” a recently published book on the National Petroleum Reserve-Alaska (NPR-A) that Steve and I (Hugh Rose) both contributed photos to. Steve and I have known each other for many years and spent many hours together photographing and observing the bears.

Steve has also guided many photographers in the arctic and in my opinion is one of the most experienced photographers in this field. Steve has spent thousands of hours boating in the Kaktovik area to photograph polar bears and has teamed up with Kaktovik resident Jack Kayotuk to provide boating services for our group. 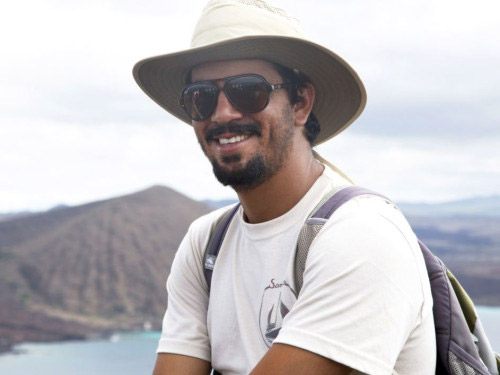 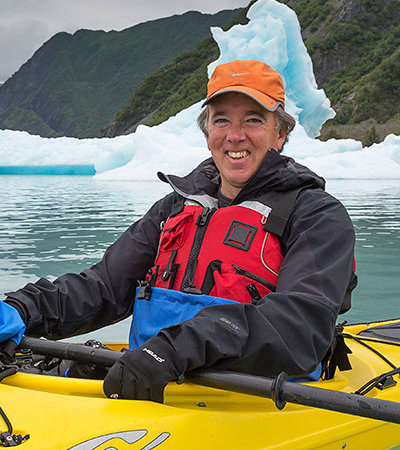 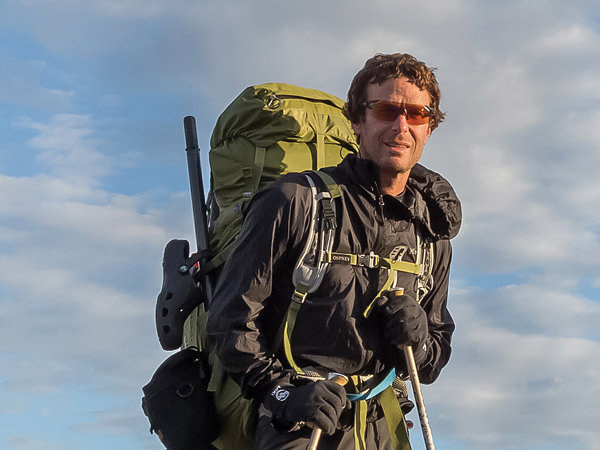